関連商品：外国為替
相場分析：THE ROLE OF CENTRAL BANKS IN THE FOREX MARKETCentral banks are mainly responsible for maintaining inflation in the interest of sustainable economic growth while contributing to the overall stability of the financial system. When central banks deem it necessary they will intervene in financial markets in line with the defined “Monetary Policy Framework”. The implementation of such policy is highly monitored and anticipated by forex traders seeking to take advantage of resulting currency movements.This article focuses on the roles of the major central banks and how their policies affect the global forex market.WHAT IS A CENTRAL BANK?Central Banks are independent institutions utilized by nations around the world to assist in managing their commercial banking industry, set central bank interest rates and promote financial stability throughout the country.Central banks intervene in the financial market by making use of the following:Open market operations: Open market operations (OMO) describes the process whereby governments buy and sell government securities (bonds) in the open market, with the aim of expanding or contracting the amount of money in the banking system.The central bank rate: The central bank rate, often referred to as the discount, or federal funds rate, is set by the monetary policy committee with the intention of increasing or decreasing economic activity. This may seem counter-intuitive, but an overheating economy leads to inflation and this is what central banks aim to maintain at a moderate level.Central banks also act as a lender of last resort. If a government has a modest debt to GDP ratio and fails to raise money through a bond auction, the central bank can lend money to the government to meet its temporary liquidity shortage.Having a central bank as the lender of last resort increases investor confidence. Investors are more at ease that governments will meet their debt obligations and this heps to lower government borrowing costs. 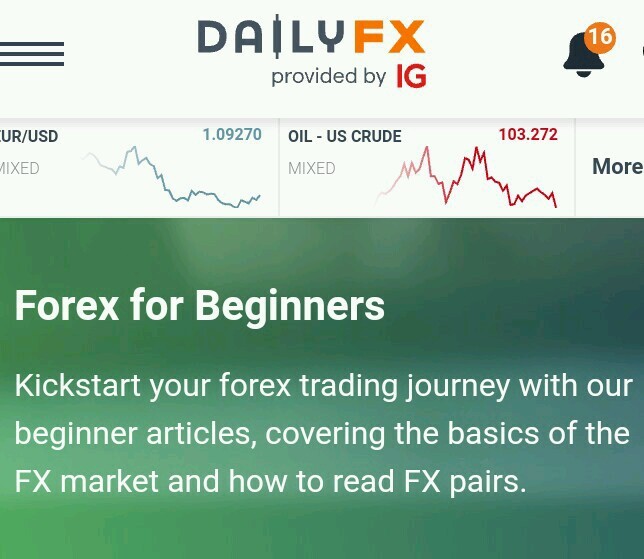