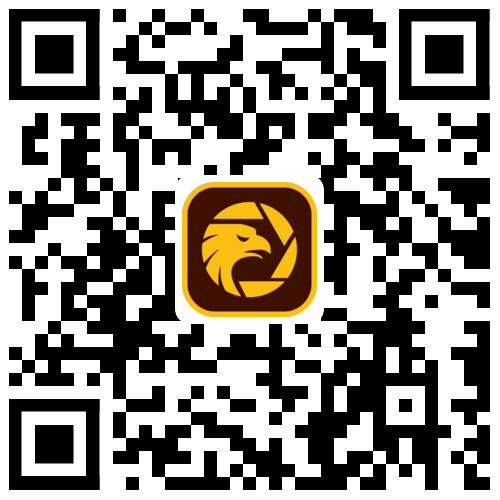 You are visiting the WikiFX website. WikiFX Internet and its mobile products are an enterprise information searching tool for global users. When using WikiFX products, users should consciously abide by the relevant laws and regulations of the country and region where they are located.

The Database of WikiFX comes from the official regulatory authorities , such as the FCA, ASIC, etc. The published content is also based on fairness, objectivity and fact. WikiFX doesn't ask for PR fees, advertising fees, ranking fees, data cleaning fees and other illogical fees. WikiFX will do its utmost to maintain the consistency and synchronization of database with authoritative data sources such as regulatory authorities, but does not guarantee the data to be up to date consistently.

Given the complexity of forex industry, some brokers are issued legal licenses by cheating regulation institutes. If the data published by WikiFX are not in accordance with the fact, please click 'Complaints 'and 'Correction' to inform us. We will check immediately and release the results.

Foreign exchange, precious metals and over-the-counter (OTC) contracts are leveraged products, which have high risks and may lead to losses of your investment principal. Please invest rationally.

Special Note, the content of the Wikifx site is for information purposes only and should not be construed as investment advice. The Forex broker is chosen by the client. The client understands and takes into account all risks arising with Forex trading is not relevant with WikiFX, the client should bear full responsibility for their consequences.